“Let go of your Junk”

Don’t get me wrong – I believe in recycling – but we are deceived if we think it’s as holy as we’re led to think. It’s not. Recycling is mostly political deception and at worst, a scam. That doesn’t mean stop recycling. It does mean know the facts. 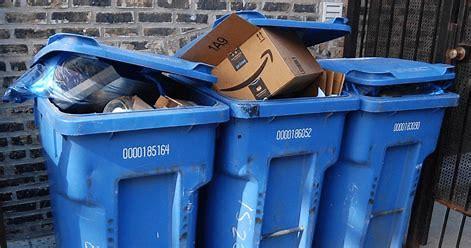 Most Canadian cities are sincerely trying to maintain curbside recycling as an essential service. If anything, the quantity of residential recyclables has mushroomed over time. And most people want to be good citizens and follow the recycling rules. It’s the quality that’s the problem.

Because we’ve been led to believe almost everything is recyclable, our recycling plants are overloaded with equipment and labour to sort out and dispose the 90% of non-recyclables and truck it to the landfill – huge cost and waste of tax dollars. 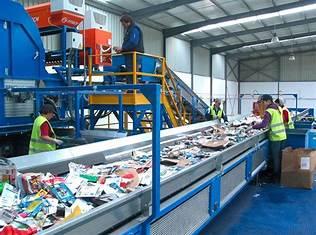 Calgary is a leader in recycling but most people aren’t aware that 90% of your blue box gets rejected at the Calgary recycling centre. True – it gets thrown right back into the landfill like most other waste. Wow. How could that be? 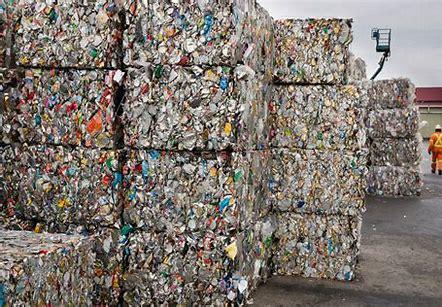 It’s not our fault. Politicians have deceived the public making us think Calgary is environmentally conscientious by using blue boxes. Taking them off the hook and making them look like enviro heroes.

Truth is most products and packaging were not produced from the manufacturing stage to be recyclable and many can’t be due to their inherent chemical properties such as PVC plastics. And of course contaminated or dirty product we throw out are just garbage.

More on the above problem in later blogs.

Lots of things are recyclable and many are labelled as such and designed that way.

Here’s a list for common “recyclable” material but beware what’s what:

So this is my introductory blog on garbage and waste and recycling. This is a fascinating subject and I will expand later articles into more focused blogs.